Discover the True Story of Curtis Earthquake Kelley Who Found Himself in Hell After a Drug Overdose, and Later Died and Went to Heaven!

From Voodoo to Victory 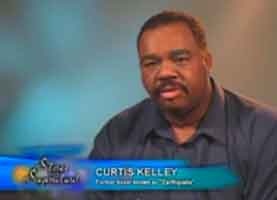 With his powerful testimony and numerous TV appearances including CBN, TBN and Sid Roth's It's Supernatural, Curtis has traveled the world revealing about Heaven, Hell and his vast yet extraordinary experiences, and God's grace and deliverance. An international speaker, currently, Bishop Kelley ministers worldwide-China, London, Pakistan, Haiti, Canada, and other places far and near.

Curtis is the author of two books, one being his life story, a testimony of his salvation and deliverance from voodoo and sorcery. You will read of his near-death experiences--first, after dying from a drug overdose as a teenager and entering hell, then years later, after dying of a brain aneurysm and entering Paradise. He has also appeared in the movie The Frontier Boys frontierboys.com 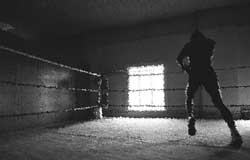 At the age of fourteen, Bishop Earthquake walked into a gym in downtown Stamford. A great boxer approached him, and stated, ``I know who you are (probably because of Earthquake's reputation around the neighborhood as a bad kid).`` He told Earthquake, ``If you get serious with fighting, you'll become a great boxer... and what a great story it is... 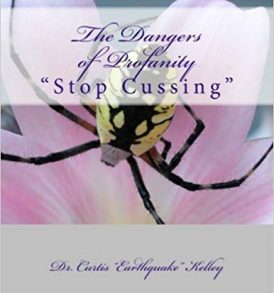 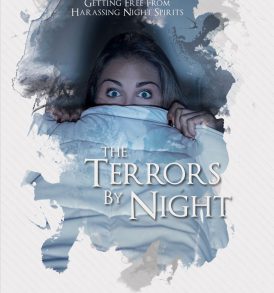 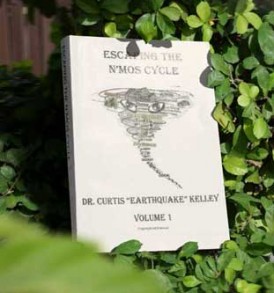 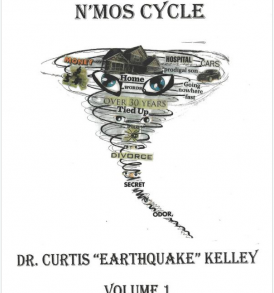 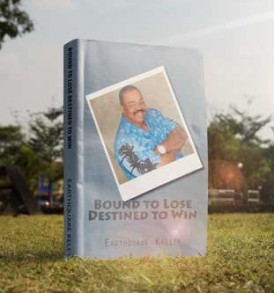 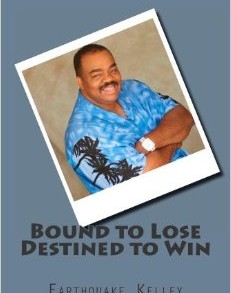 Partner with us to set the captives free